Rachael Mcshane has trekked through the valleys of folk music theatre with her star turn as Susannah, a new mother fighting through hardship on a boat to Australia in “The Transports”, dazzled under the lights of big band folk in “Bellowhead”, and made a flourish as a solo artist and teacher throughout her musical career. Drawing together an accompanying band from the bright beacon that is the North East called “The Cartographers” she looks to do Newcastle and the region proud alongside well-travelled guitarist and singer “Matthew Ord” and “Julian Sutton”, a melodeon player with some big name artists he has played besides. This album boasts a large number of guest musicians too, too many to name but a couple that spring in recognition include “Paul Sartin” on oboe and “Ed Neuhauser” on tuba.

There is a kind of no-nonsense, starkness to the album art. With clear, sharp photography McShane sits in her polka-dot dress maybe waiting for an incredibly refined jam session (musical jam, not toast but there is a lovely looking cup of tea there). Bright and colourful we get an early insight into what the album is about, like the shining of a glittering beam of light across the parchments of old. The clarity and level of communication of Mcshane and bands characters are unsurprising when you know it’s an Elly Lucas series of photos, as she is one of the best artist photographers of this current age. Like the warm embrace of your favourite feline, you know you are getting quality when she is involved in your work. 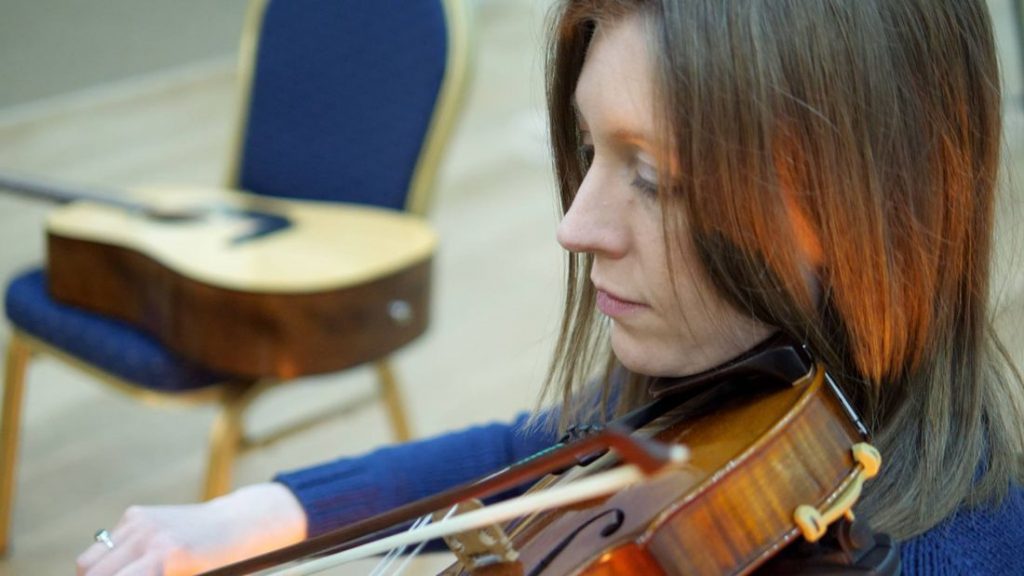 Starting with The Molecatcher (Roud 1052), McShane and group are almost literally “jumping over the stile” with their performance. It’s like a much jollier jaunt than we are used to on this dark, crawling beast of song with the feel of secret winks, closed doors and money being passed for turning the other way. It’s like the group have turned over the dirt and manure of the situation to make way for roses, especially with the affable melodeon cutting a jolly path indeed through the song. McShane sings with joy and glee, and the mandolin chases playfully it all works well and brings something different again to this little favourite of ours. Whilst the message of the song doesn’t change, the delivery certainly has and by an unexpected and delightful means.

A track that feels like a parade at the the Country Fair is “Ploughman Lads”, a take on The Plooman Laddies (Roud 3448), a Scottish love song to the tradesman essentially. A little quicker than older versions and a hint of modernity with its rolling drum means these hunky men get a little bit more of a fanfare and red carpet  in virtue of a glowing enthusiasm baked into this interpretation. It is a folk song which in this iteration feels like it deserves it’s place in a broadway musical somewhere where the central female protagonist is putting her sassy friends right about “where it’s at” with different types of men (or in this song, are “all the go”). It is certainly a toe-tapper and dancer, and another example of McShane’s optimism being manifest on the CD. 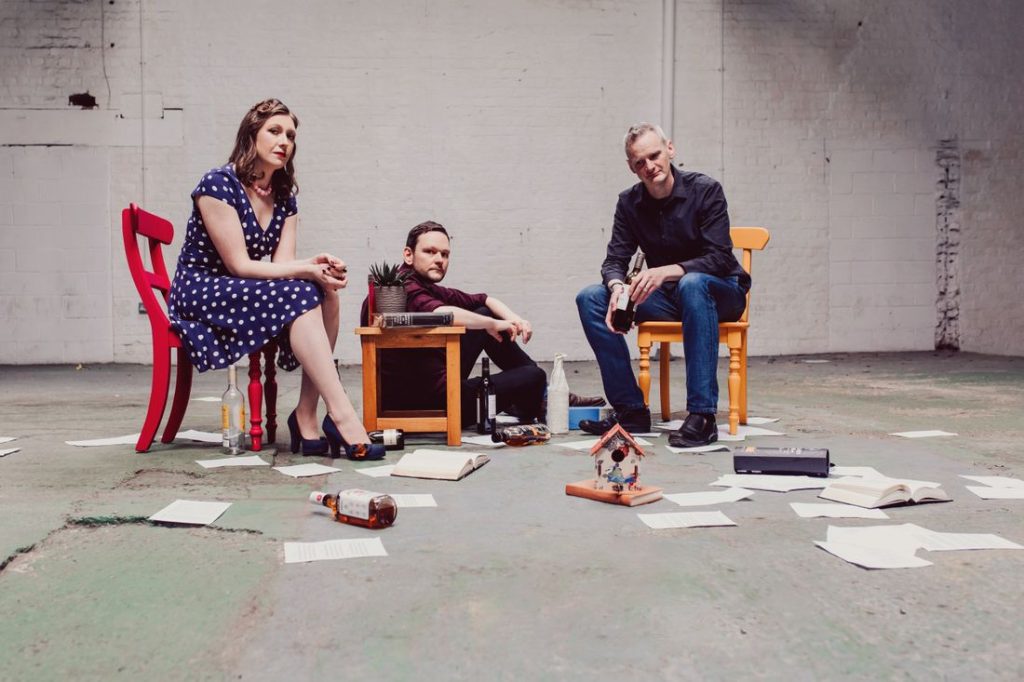 Another high point on the album is the band’s rendition of “Sheath and Knife”, a famous ballad (often) about incest with a sad conclusion (well, despite the subject matter). Alongside their take on “Two Sisters” it sits as the biggest divergence into melancholy that the album musters through it’s course. In terms of grim songs done well, we feel that the take on “Two Sisters” slightly edges it with its diversionary ending that cements the murky, brutal realism of murder and theft. McShane acknowledges the “cynic” in her for stripping out the magical elements of the singing-corpse-musical-instrument thing, but it works well as she strips down the dressing like a butcher removing the sinew from a carcass. It leaves the cold, meaningless of death as the final point in the story as the body is thrown back in the water and you feel just that little bit more grubby for listening.

This is a good album to get your mitts on as within Rachael McShane & The Cartographers have made a good selection of songs that demonstrate a certain type of bustle, energy and life to this songs that are sung reasonably often across the folk world.  Their optimism is rising like bubbles in a prosecco, if you want to join the party.. I’d bring a glass.

“When all is still” is available from several stockists. We would recommend going to the bands page and purchasing there if you are interested!